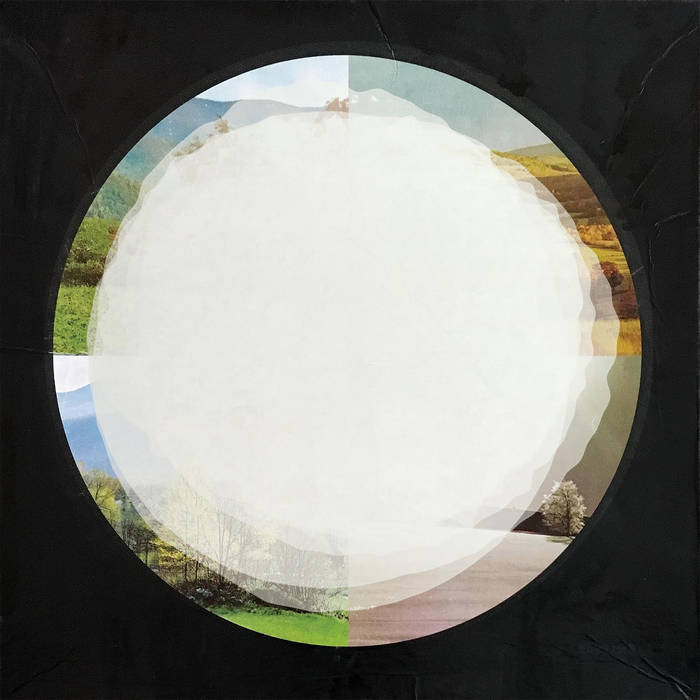 With pedigrees carved in hall-of-fame-caliber collaboration and ever-expanding symphonic ensembles (a Chatham touchstone is A Crimson Grail (For 400 Electric Guitars) while Oneida’s twelve hour long free-improvisational drone-fests is stuff of legend), it’s no revelation the legendary composer and No Wave veteran and the left-field freethinking noisemakers would make for kindred spirits.

“Collaborating with Rhys was a way for Oneida to connect with the legacy of NYC experimental rock,” explains Kid Millions. “It was gratifying and exciting that Rhys was completely wide open. No hesitation as he stepped into the O.”

As it turns out, Chatham stepping into the O—a sonically deep and sprawling mind-fry of triptastic psych-stoner dirges and marathon-length organ-splattered space-jazz noisescapes—was a match made in drone, noise and Motorik groove heaven. But even Chatham had jitters upon entering the hypnotic sound-world that would ultimately serve as the foundation for What’s Your Sign?

“When I first met up with the merry men of Oneida at their rehearsal studio in Brooklyn, I was a little nervous about how things were going to go, because I was thinking of them as basically a rock group, perhaps with a bit of an edge and a bit of noise, but essentially rock,” recalls Chatham. “I was nervous about it because I was coming to the session with my Outdoor Spell loop/delay setup, and I wasn’t too sure about how that would work with straight ahead rock. So you can imagine my surprise when the drummer, Kid Millions, started playing in a style that owed more to free music and noise than it did to rock. And so did what the other guys were playing. It worked just fine, and the music sounded great!”

With six compositions credited to Oneida and Rhys Chatham, What’s Your Sign?—Oneida’s first set of original material since 2012’s A List of the Burning Mountains and Chatham’s second LP in 2016 (Pythagorean Dream the first) and third overall for Northern Spy—is an exercise in freethinking sonic explorations from an uncompromising, genre-defying group whose collective output has shaped the experimental music landscape extending over the last four decades.

Recorded and mixed at Menegroth The Thousand Caves by Colin Marston, Oneida and Rhys Chatham and mastered by James Plotkin, What’s Your Sign?’s six shapeshifters are ecstatic journeys into a psych-rock future-world. Warped, alien jam action like the jet engine-drone roar of “Well Tuned Guitar” and the in-your-face noise-rock screams of “You Get Brighter” harken back to the legendary free-improv all-nighters that took place at The Ocropolis, Oneida’s former studio/performance space in Williamsburg.

Even with Chatham thrust deep into Oneida’s sound-deconstructing fray, the songwriting process didn’t stray too far from the norm of past efforts. What’s Your Sign? was born out of playing together, jamming on monolithic riffs and squelching electronics, discussing and editing.

Both “Civil Weather” and “A. Philip Randolph and Back Bay Station” approach firebreathing 60’s free jazz vibes driven by Millions’ rolling and manic beats and ear bleeding double-horn-fueled drone, thanks to a Hanoi Jane-Chatham trumpet duet.

From its drums-bashing, cacophonous beginning to its skronky trumpet-loaded conclusion, the instant chemistry betwixt Rhys Chatham and Oneida is what makes What’s Your Sign? such a seamless and natural partnership: ageless vanguards of minimalism, free-improvisation and noise banding together in a holier than thou union of NYC experimental rock royalty.

Compositions by Oneida and Rhys Chatham

Recorded and Mixed at Menegroth The Thousand Caves by Colin Marston, Oneida and Rhys Chatham

Thank you Northern Spy, Ecstatic Music Festival and YOU

Bandcamp Daily  your guide to the world of Bandcamp